Time to fire up the Blogmobile again
600 hilly miles...

Four months since the end of the epic cycle tour of Yellowstone, Wyoming and Montana last September.  Four months of cool, damp, windy British weather, some of it nice, most of it not.  It’s late January.  Down on the other side of the world, it’s the equivalent of our late July.  Sounds good to me! 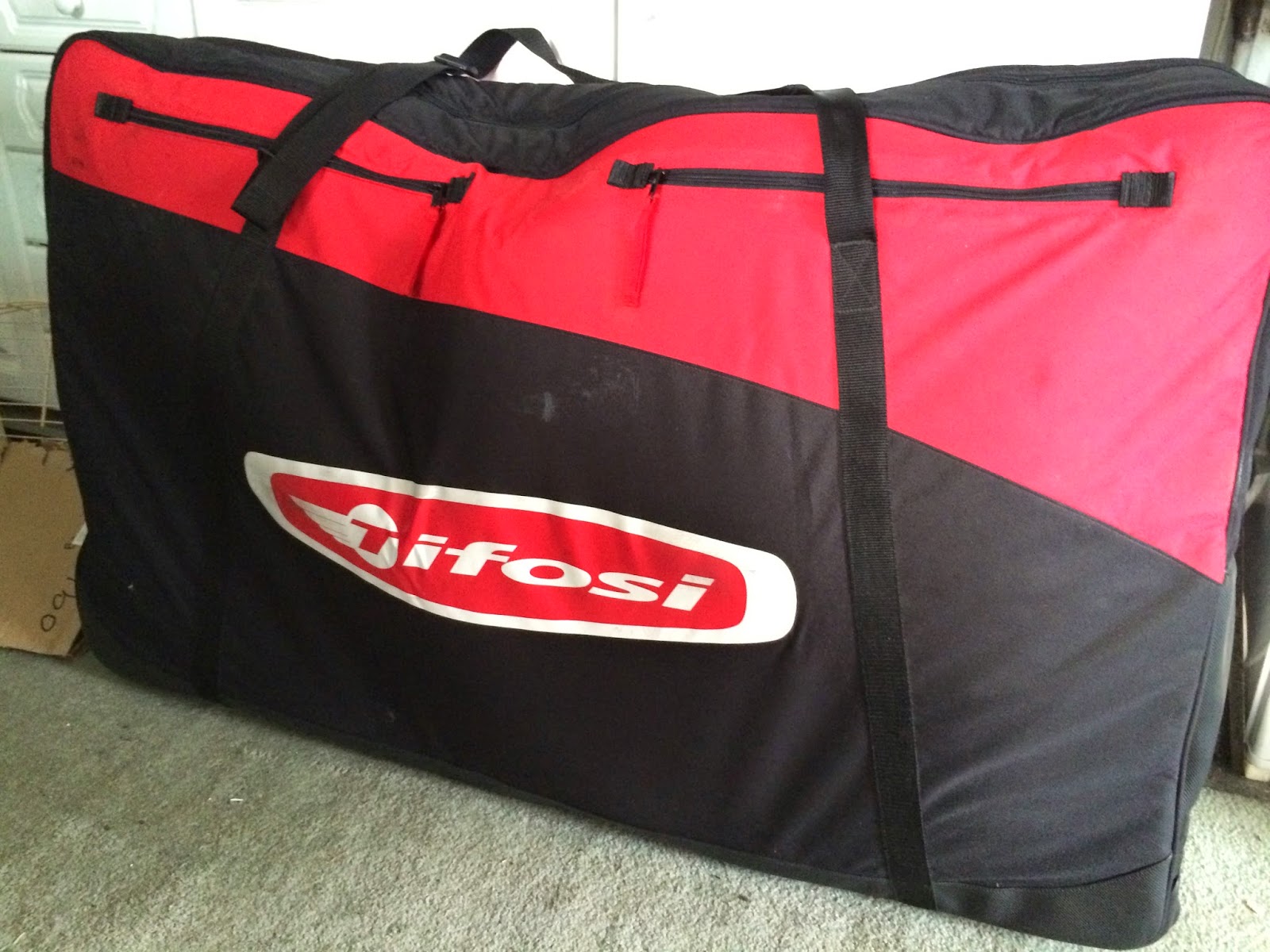 I knew at the end of Yellowstone that tour organiser and good friend Richard Dugdale had arranged a three-week tour of Tasmania for February 2015, but at that time it was already full (12 people maximum).  Then in late October Richard rang me to say that one of the cyclists had had to drop out.  Would I be interested.  Just under a second later, I was booked in.  The next day flights were booked, but the tour seemed a long way off.

On my previous two long tours I’ve carried too much gear.  Because of inexperience the first time (Spain), and then the need to carry clothes for all seasons in Yellowstone.  This time I’m going ultra-lightweight (for me, that is!)  I’ve been doing a bit of reading, a bit of thinking, and come up with some ideas.  I know I don’t need much warm weather clothing (although it can still get chilly at night).  I’m taking fewer clothes and planning to do more laundry.  Arm and leg warmers instead of cycling longs and long-sleeved jerseys.  And, most radical of all, no cycle shoes or clipless pedals.  I can save over a kilogram just by using ordinary open pedals and lightweight outdoor trainers (that’s a kilogram even if I take a spare pair in case we have a soaking wet day!)  I know all serious cyclists use clipless pedals (a bit of a misnomer that, as you’re clipped to your pedals with clipless pedals!  No, don’t ask me, I didn’t invent the terminology!)  However, when I cycled the Western Front last August, I forgot to take my cycling shoes, which meant I had to fit plain pedals and wear ordinary trainers.  When I think about it, it hardly made any difference.  And a kilo is a kilo, so that’s what I’m doing.

This week is a case of getting as much as possible straight, checking check lists, checking the bike, checking the routes – all in readiness for a getaway next Tuesday.  Long-suffering Val will be on her own again, although no doubt she’ll be off to see new grandson Alasdair pretty often.

I’m just hoping we don’t get snowed in here at the last minute...
Posted by Bill Honeywell at 20:53 No comments: