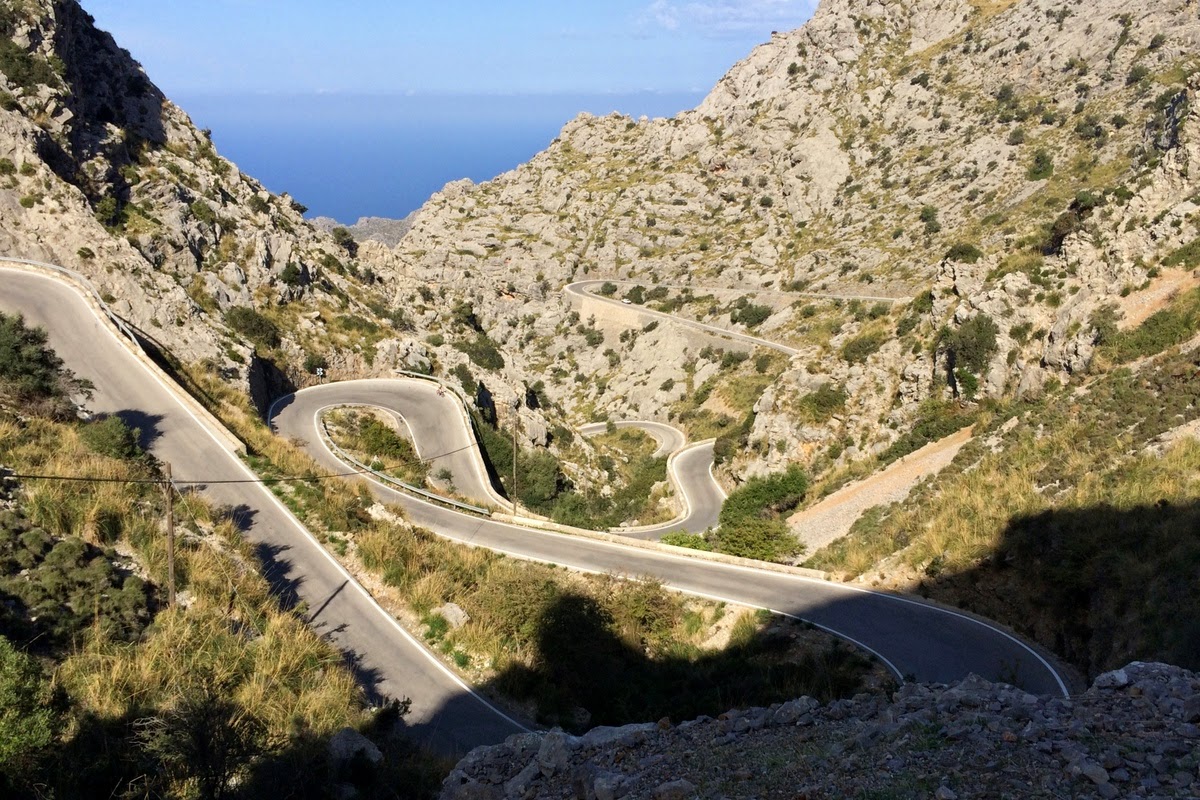 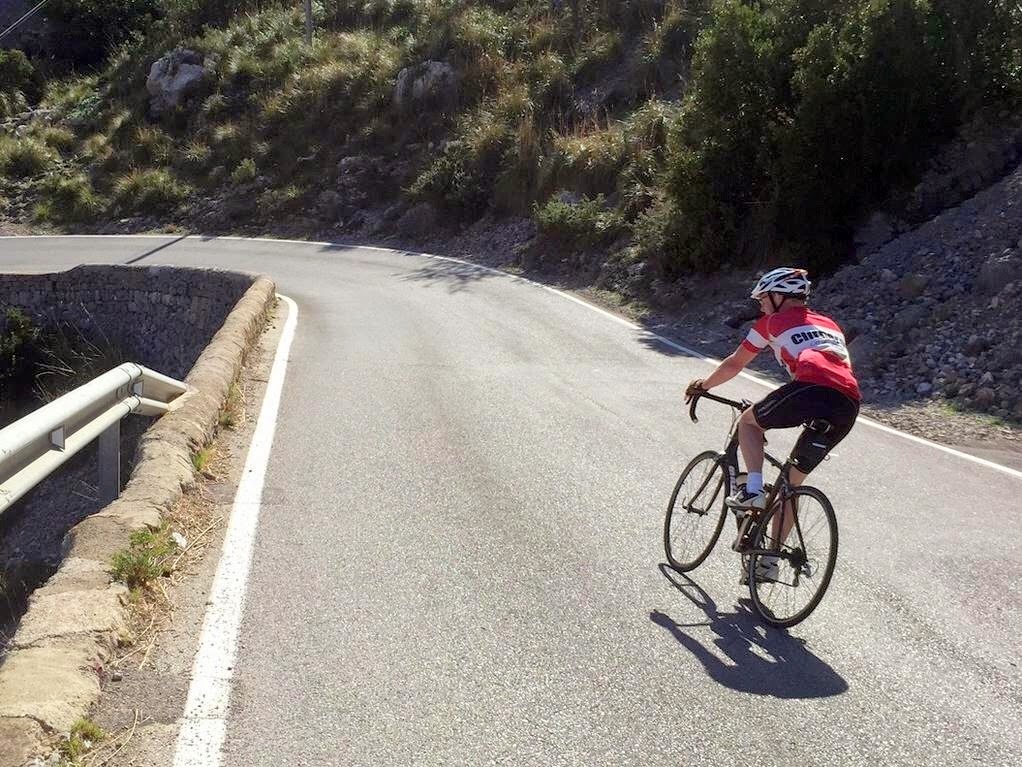 Several readers of this blog have asked when my next cycle tour will be. Until this week I had no idea, although I was looking into the possibility of touring the Tuscany region and exploring historic towns like Pisa, Siena and Florence.  Or perhaps risking the weather and spending some time in Ireland.Then, out of the blue, Richard Dugdale, who led the Yellowstone trip, contacted me to say that someone had had to drop out of his next 3-week tour in February 2015, and would I be interested?Well, sometimes you wonder, when an opportunity presents itself like this, whether the hand of fate is playing a part, and on the basis that it's best not to argue, I've agreed to go.I honestly don't know how Val puts up with my long absences. Or perhaps I'm so difficult to tolerate when I'm at home, she craves a decent break now and again. I daren't ask, in case she gives it too much thought!Now my mind turns to whether I should try front panniers instead of rear, whether I can get lighter clothes and / or simply take less, and to swatting up on the birds, beasts and geography of another place that so far I've been nowhere near - Tasmania! 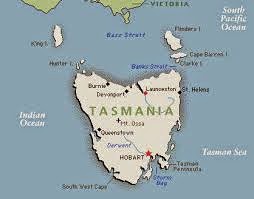 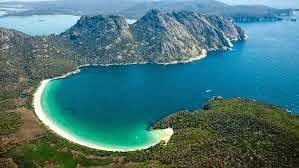 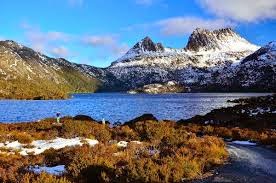 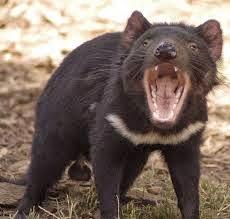